In 2008 I tried creating limited editions. I would sew a bunch of outfits that were the same color at the same time. It worked out great in some ways. I made a lot of clothes, but it was monotonous at times and I only made red, cream, black, and grey clothes. It is faster to make several of the same thing at one time, but after I made 8 grey sheaths, I decided that was too much! 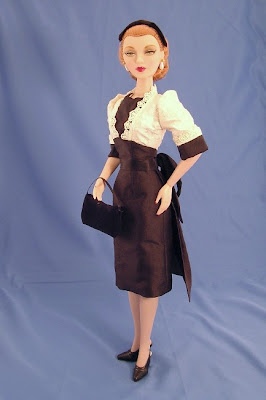 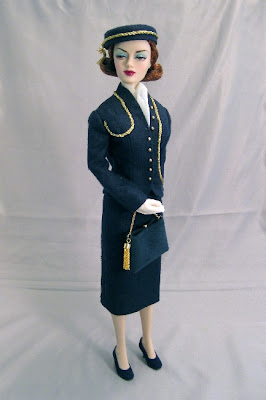 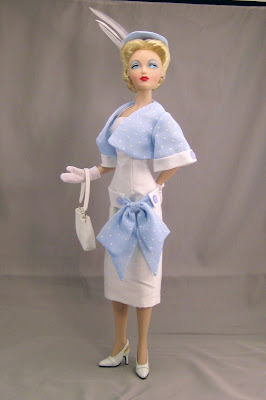 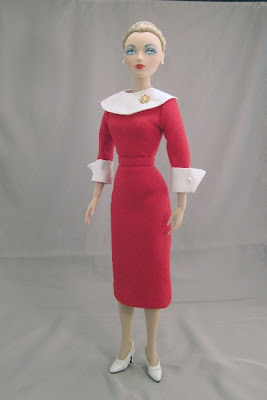 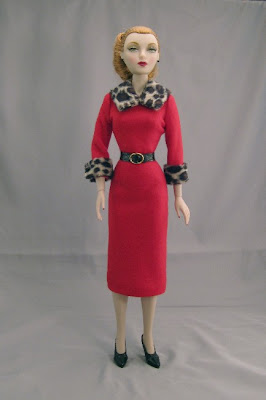 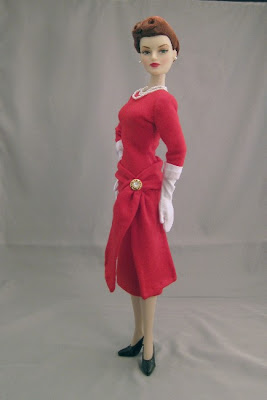 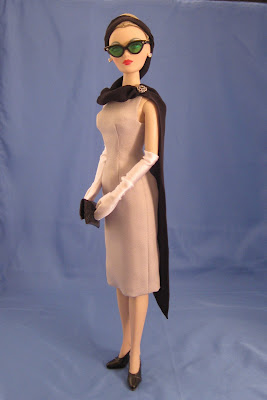 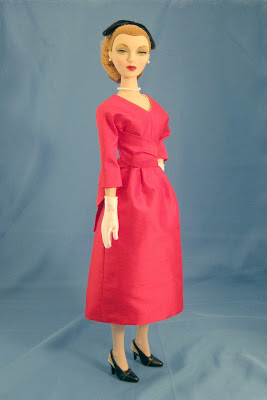 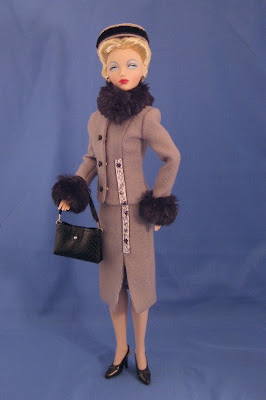 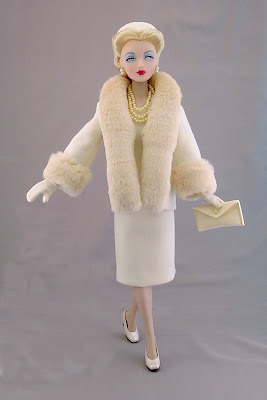 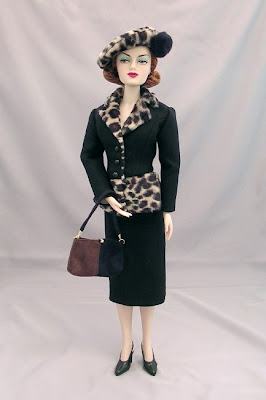 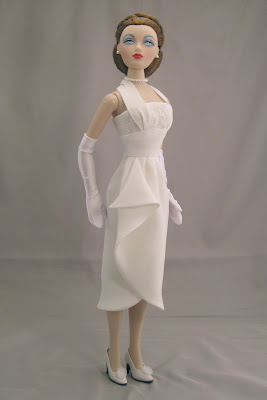 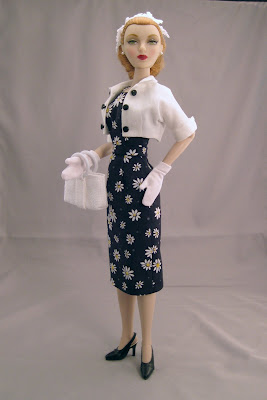 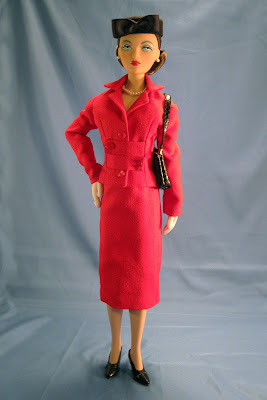 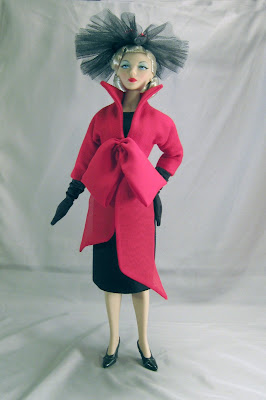 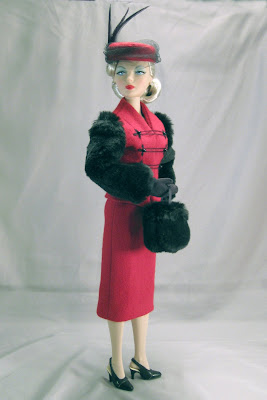 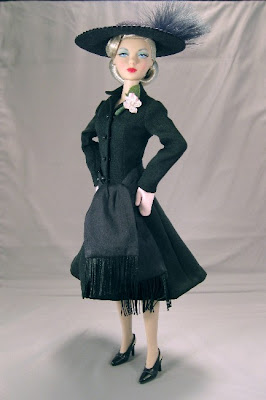